would there be any interest in my 58 cal inline
F

no. its a h&r huntsman
S

I actually have one. Jonathan has one, too, I think. Interesting little guns. Sort of an early 'neanderthal' in-line.

The Huntsman looks like a basic shotgun, but it ain't- although they clearly used that simple design.

Center break.  Uses a removable breach plug with O rings that holds the screw in nipple. You can remove the whole plug easily by removing the fore stock and clean it just like a shotgun.

I had a friend that trouble shoots weapons engineering for the Navy who warned me that he did not consider the Huntsman safe to use. I did some follow up with H & R and they said that this was false and that they stood by the product. I found no more actual evidence so I let it go.

I don't shoot mine anymore, however. But, that is because the gauge is larger than I like to use and I never was very accurate with it. I also find the look less personally attractive. I like a primitive weapon to have a little frontier swagger to it. So, if anyone wants to try this unique fire-stick out? I could be convinced to let mine go very cheap when selling. But, be warned... Every time I brought it out to shoot it, a small crowd gathered to check it out. Using it at a range is as magnetic as walking a new puppy on a string through a park. It is that interesting and fun to see in action.
S

I'm not sure strong eagle. I was trying to sell mine not yours
K


steady eddie said:
I'm not sure strong eagle. I was trying to sell mine not yours
Click to expand...

Oh? Steady Eddie, I misunderstood your original post or I wouldn't have waxed poetic. I did not realize you were trying to sell a Huntsman. Sorry.

Part of the confusion may be that we are supposed to post 'items for sale' in the classified section. It works well. I have sold there on occasion.

ive done the math, that would shoot a hollowbase 58cal mini bullet .75 long with exteem accuracy. that would be a really good deer or elk gun with about 70 grains of real black behind that mini ball. if i cast those i would cast those at 20 to 1. some one snap this one up and do the above and you got your self a real meat getter. good for black bear also.
C

Got any pics kentucky col or steady eady?

they are a neat rifle. They got a bad reputation for their push in breech plugs  that injured some folks. It had a slam fire issue and that plug would shoot back into the shooter and injure/kill them, BUT, that was if the shooter was not careful and did not clean or replace a buggered up middle. I sold mine years ago because I got bored with it, but I'd easily buy another one for the right price.
S 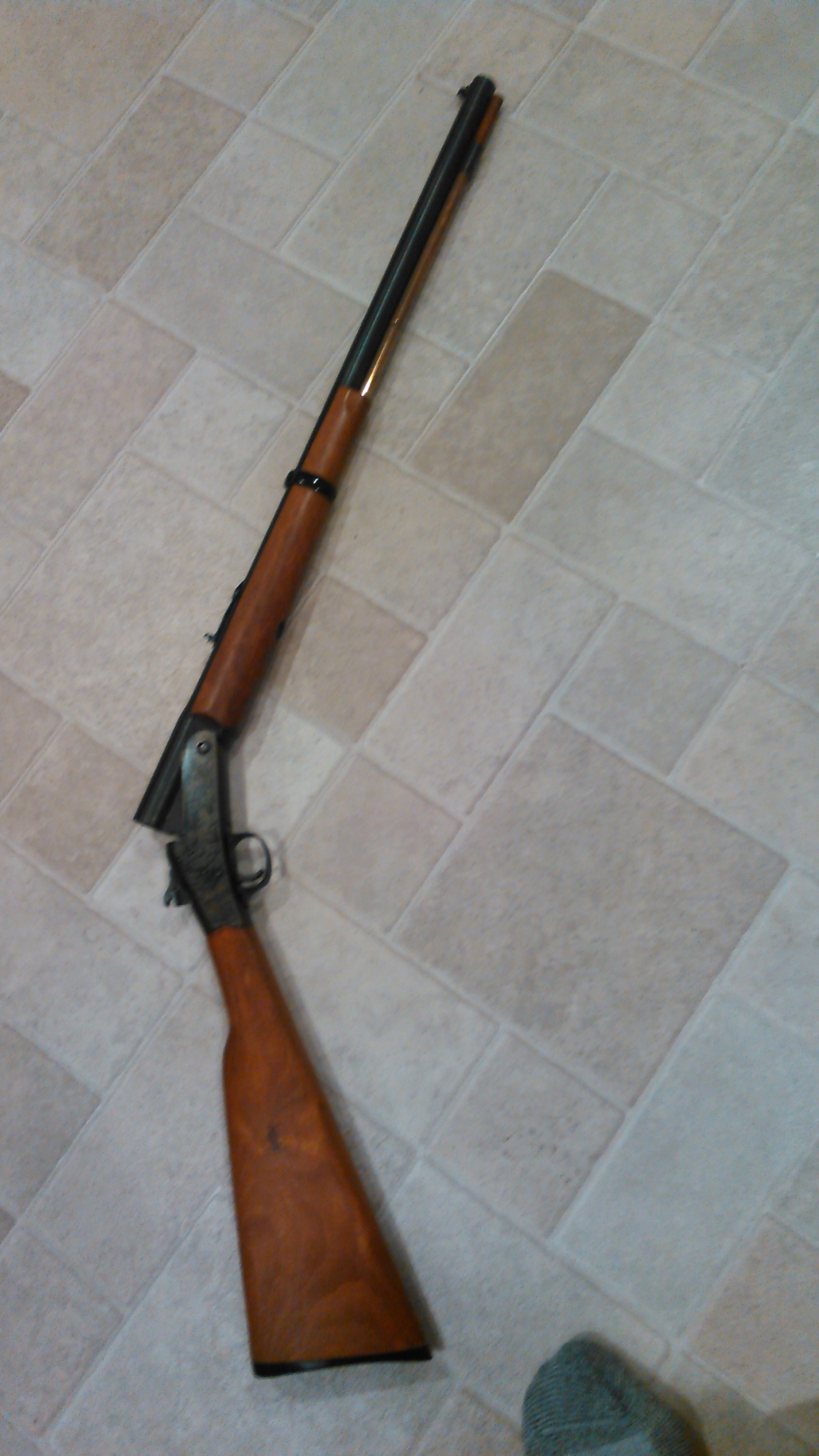 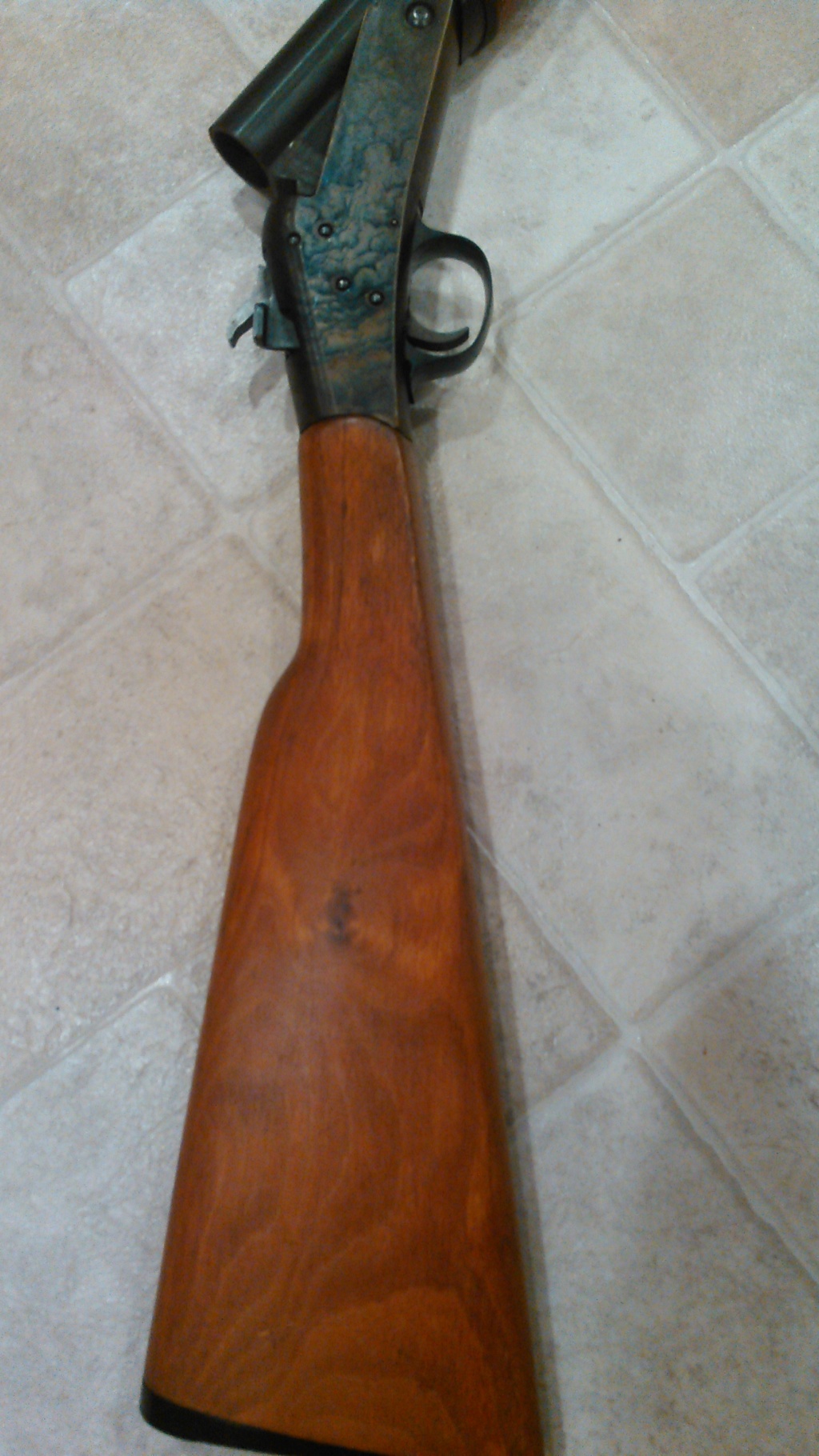 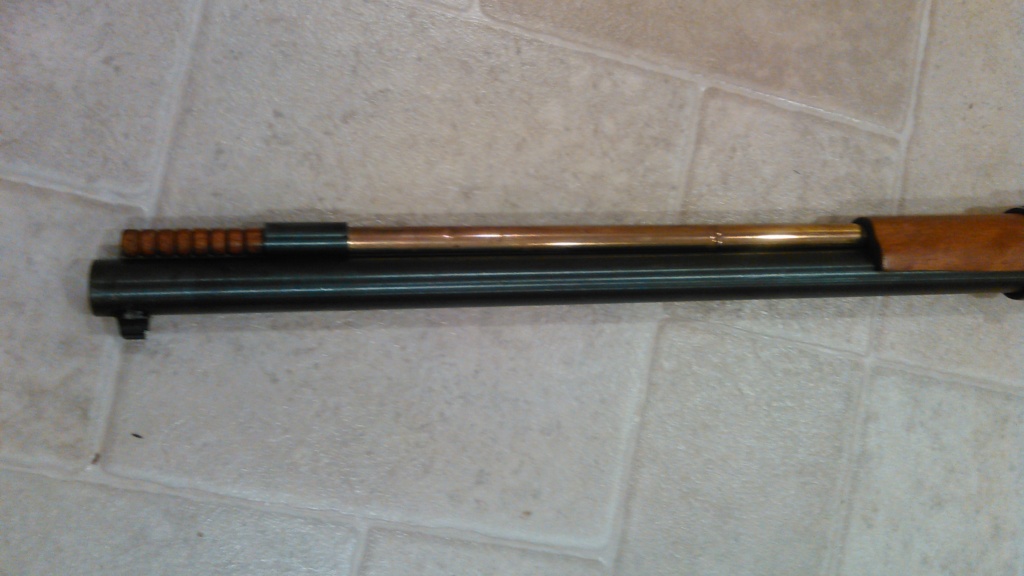 stupid camera..... yes 100 and its yours , you pay shipping. or something I can turn into cash
C

Yes I do
C